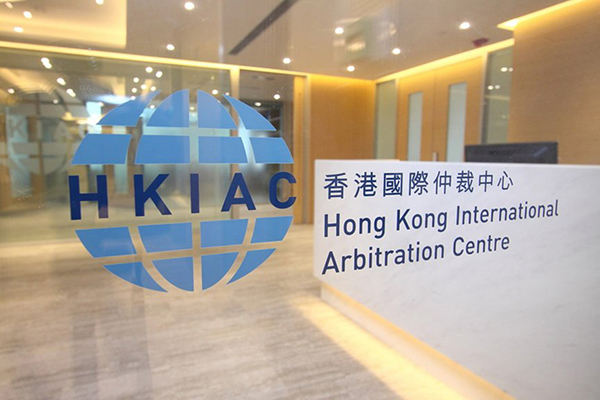 The rules governing arbitrations held through the Hong Kong Arbitration Centre (“HKIAC”) have been given something of a makeover, with an amended version of its well-received 2013 Rules coming into force on November 1, 2018.

The reaction of the legal community of the review and consultation process that began back in August 2017 has been largely favourable.  The rules in part reflect changes in the law governing arbitrations in Hong Kong, and in part to broader changes in the legal environment.

For example, the passage of the Arbitration and Mediation Legislation (Third Party Funding) (Amendment) Ordinance 2017 by the Hong Kong Legislative Assembly in June 2017 allowed Third Party funding of Arbitrations in Hong Kong.  This has been recognized within the new rules, which allow third party funders, requires their identities to be disclosed, and enables the tribunals to take their presence into account when determining costs.

The electronic ubiquity of modern practice has also been catered for.  Documents may now be lodged through a secured online registry, and the effective use of technology has been added to the list of factors a tribunal must regard when adopting its procedures.

HKIAC has also updated its practice note on the appointment of arbitrators.  It is pleasing to see that it has added a new section, section 4, which presents a statement of HKIAC’s intent to contribute to improving the diversity of arbitrators.  The sections reads:

It is great to this this addition. However, how this update is going to transfer into actual action in the absence of targets or a settled affirmative-action policy remains to be seen.'